Join us this Valentine’s night as we go back in time and explore the romance of 1920s cinema through the medium of music and film!

With cabaret style seating and an invite to bring your own bottle, we’re creating an intimate and relaxed atmosphere so that you can totally emerge yourself in the romance of the silent film era. 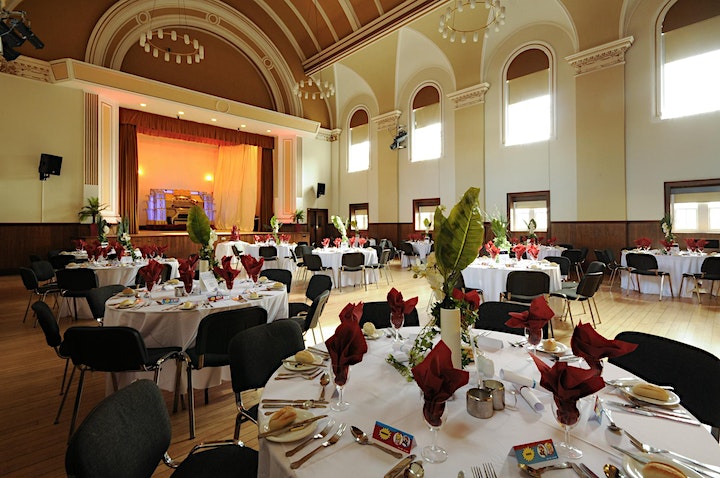 Both films will be accompanied by Aaron Hawthorne. Aaron was the 2019 winner of the American Theatre Organ Society’s esteemed Young Theatre Organist Competition. His mastery of the mighty Wurlitzer theatre pipe organ will completely immerse you in the world of the films.

Between the two short films, you are in for an absolute treat as Rosie Lavery takes to the stage. Accompanied by Aaron, you will be serenaded by a wide variety of Valentine’s themed music from jazz to music of the musicals! Rosie is in her final year of studies at the prestigious Royal Conservatoire of Scotland and has been the recipient of many acclaimed awards. 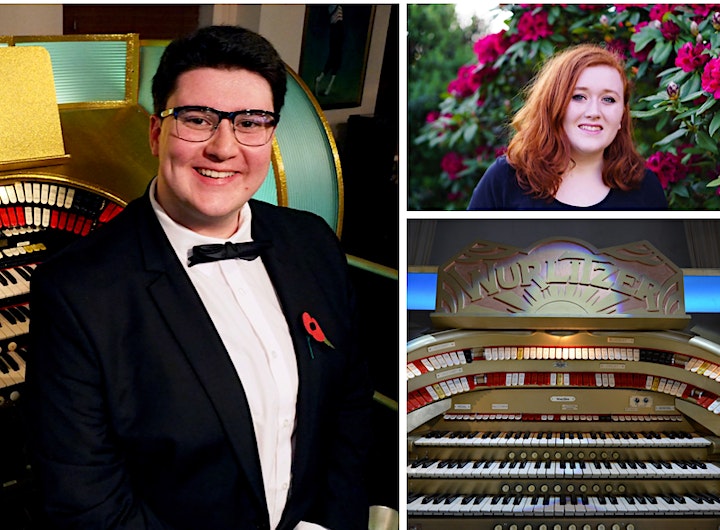 The character of “the tramp” is Charlie Chaplin’s most memorable on-screen role and an icon in world cinema during the era of silent film.

The Tramp (1915) is where this iconic character took flight and is reprised in Easy Street (1917). Both films are jam-packed with some of Chaplin’s most iconic gags and stunts while also exploring a wide range of human emotion through issues which are still very much relevant today. 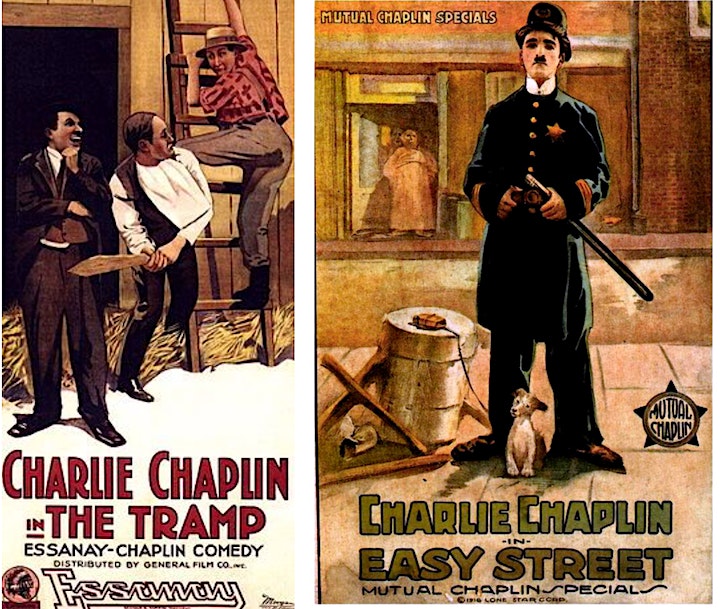 eventbrite.com
Are you an event organizer?
Create events for free. They will be immediately recommended to interested users.
Create event
Check out other events in Glasgow

Stay updated on Valentine's with Chaplin: 1920s Movie Night and find even more events in Glasgow.