In anticipation of the third series of The A Word (filmed entirely on location in the North West at Space Studios Manchester and on location around the City and The Lake District) celebrated Stockport-born screenwriter Peter Bowker (The A Word, World On Fire, Marvellous) will be in conversation with Salford-born award winning actor Christopher Eccleston (The A Word, Our Friends In The North, Hillsborough). The pair will discuss the work they have created together over the years and will also explore Peter's approach to representing disability on screen - Series 3 of The A Word continues to explore issues surrounding autism and also a key storyline which throws light on characters with Down Syndrome.

Recently, when asked about his expertise in representing diversity on screen Peter responded -“People say my writing is about diversity but as far as I am concerned it is about reality. Diversity is reality. Not some distortion of reality as it is often portrayed.”

Our audience will also be treated to an exclusive look at the first episode of series three of Peter's much-loved series The A Word which tells on-going story of Joe, a boy diagnosed with Autism who sits central to a loving and complicated family.

Join us for a drink at 6.30pm with Peter and Christopher on stage at 7pm.

Tickets are free but availability is limited so if you can no longer attend this very special evening please release your tickets via event brite. 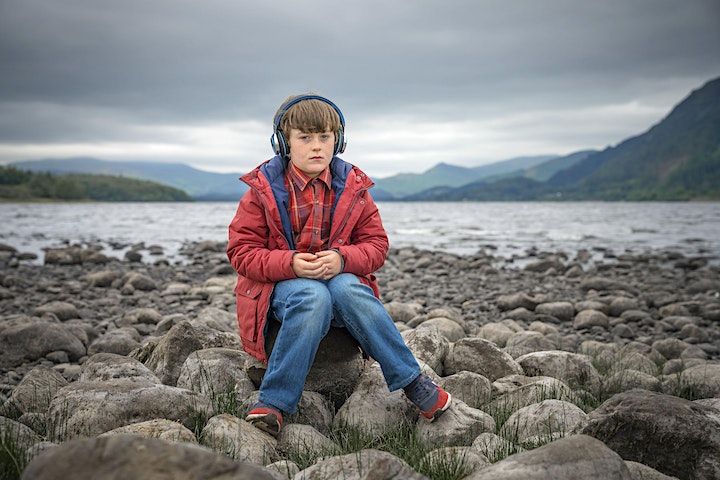 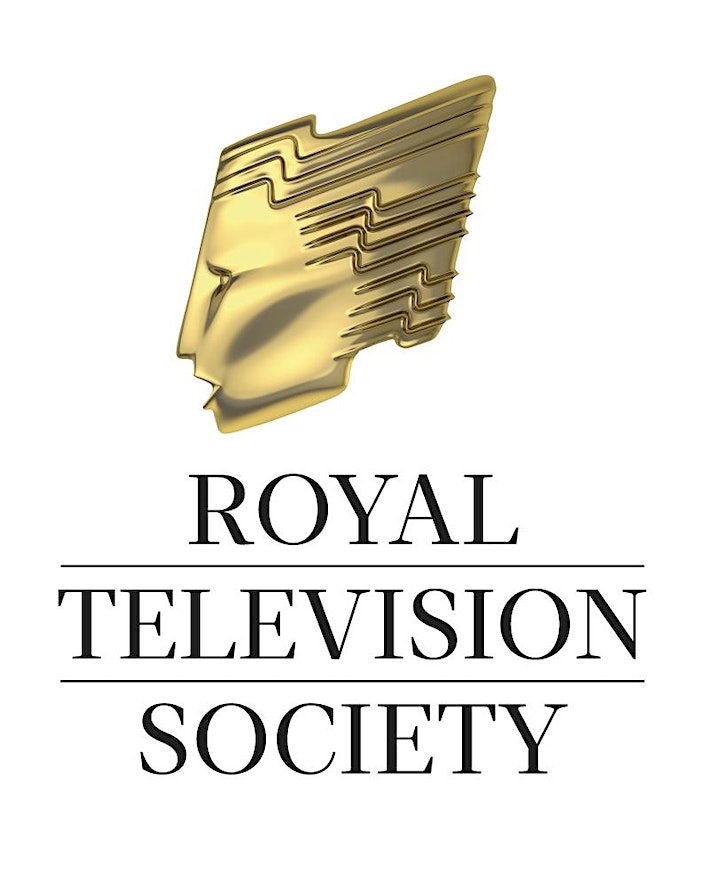 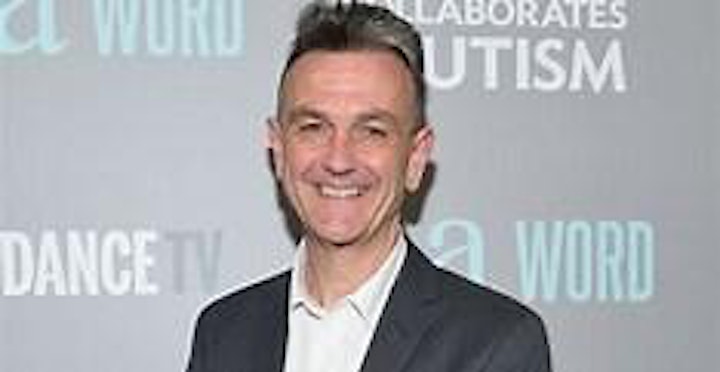 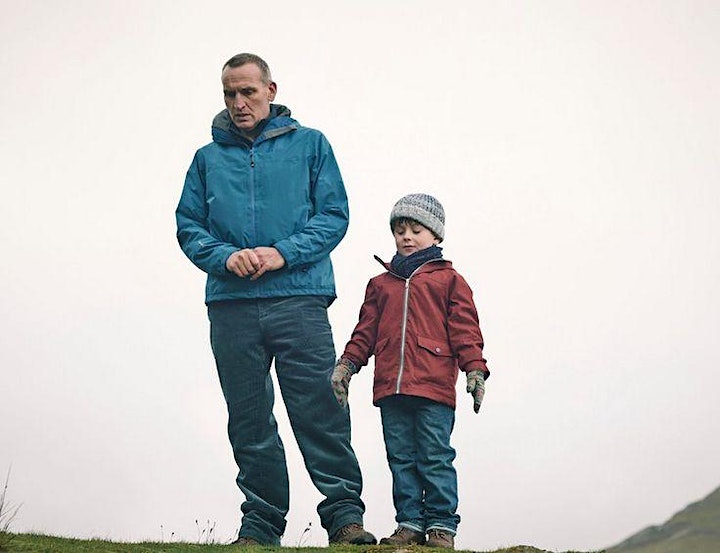 the compass room lowry theatre, salford quays, gb
Event from
eventbrite.com
Are you an event organizer?
Create events for free. They will be immediately recommended to interested users.
Create event

eventbrite.com
Are you an event organizer?
Create events for free. They will be immediately recommended to interested users.
Create event
Check out other events in salford quays