• 122,000 babies under the age of one are living with a parent who has a mental illness


• The mental health of parents in the perinatal period can have long-term effects on the infant, especially in relation to their later emotional and behavioural development


• Suicide is the leading cause of direct maternal deaths occurring within a year after the end of pregnancy in the UK.


As more evidence emerges about the effects of perinatal mental illness (PMI) on the mother, father and developing foetus/infant, the term perinatal mental health (PMH) is now commonly used to describe the emotional wellbeing of women, their children, partner and families from conception through pregnancy to 1 year following the child’s birth. 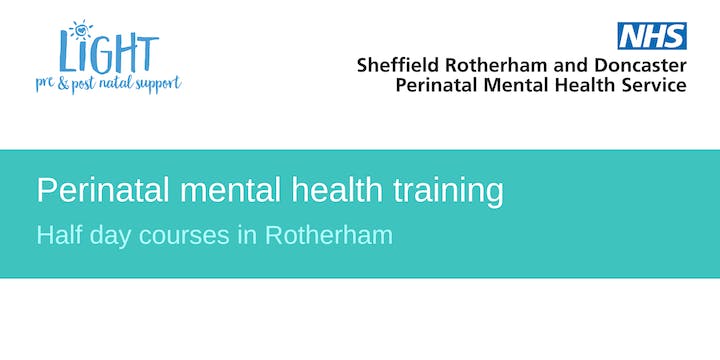 The best nearby experiences from our partners

1
Monday 20 January
Mon 20 Jan
I DO LIKE MONDAYS! Free networking event in Rotherham
the crofts